You arrived in Germany and want to build
a new and safe existance?

The operation of our pick-and-place machines requires consentration and you need a steady hand for manual soldering.

The surface assembly of our products requires far more skill and precision than strength. For us, the quality of the individual work step is always more important than speed, piece work is alien to us. The assembly organization in small groups enables alternating activities on each working day. New colleagues are thoroughly trained. Since we recruit our specialist and managerial staff from our own ranks, there are interesting development opportunities.

Since our most important business area is winter sports, we have a seasonally fluctuating workload. Here, there is the possibility of temporary employment from April into the winter. We also offer entry and advancement opportunities to applicants who are completely unfamiliar with the field.

You have any questions, give us a call:

Never been in electronic business?
No problem. We offer on-the-job training!


Contact us! We will support you in any way we can.

For more than 40 years, x-log has been manufacturing electronic devices in the Upper Palatinate, including avalanche transceivers for ORTOVOX and sensors for a world-renowned sporting goods manufacturer.

The production in Kümmersbruck near Amberg includes all steps from PCB assembly, assembly and testing to packaging. 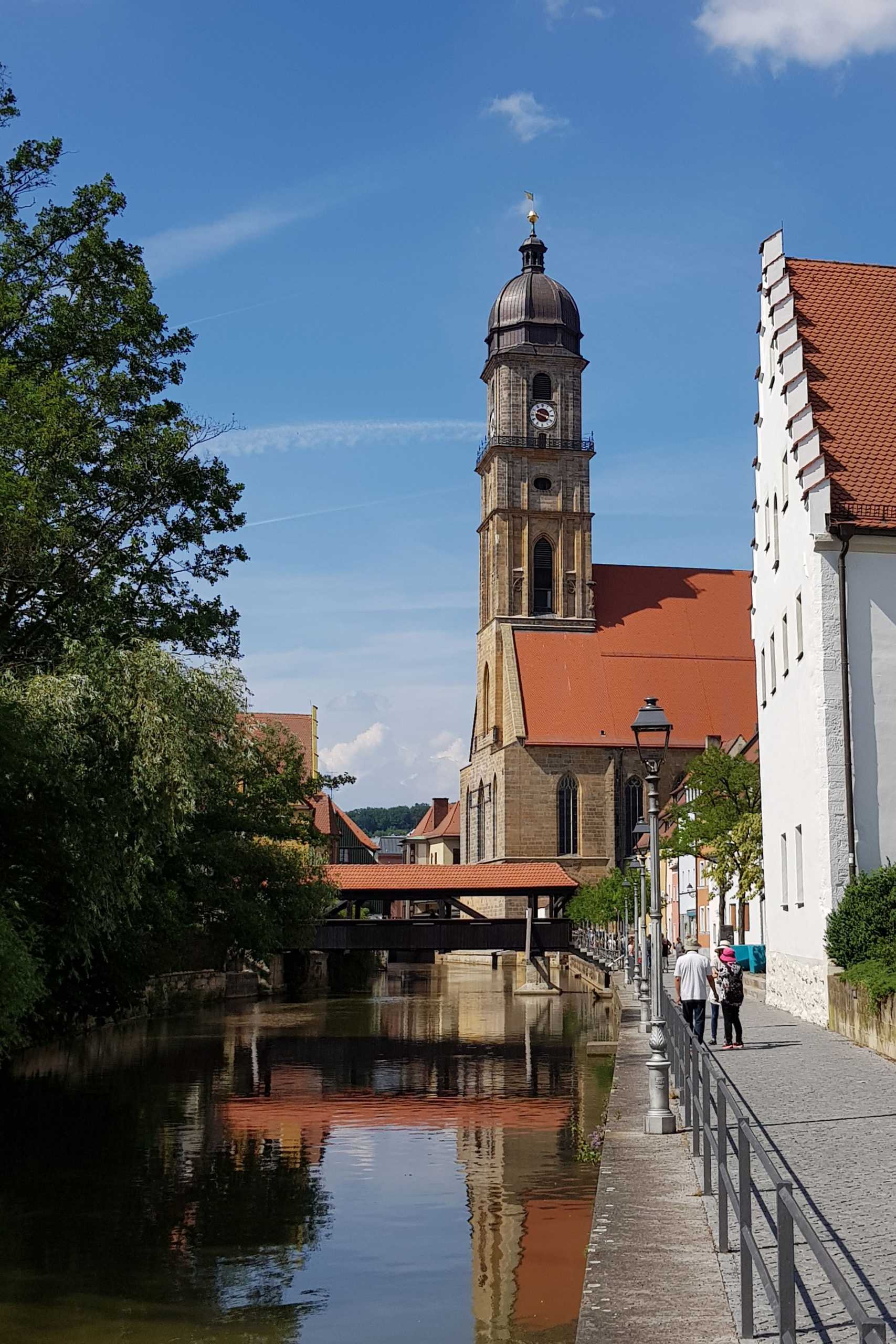 Amberg is a town in Bavaria, Germany. It is located in the Upper Palatinate, roughly halfway between Regensburg and Bayreuth. In 2020, over 42,000 people lived in the town.

The town was first mentioned in 1034, at that time under the name Ammenberg. It became an important trading centre in the Middle Ages, exporting mainly iron ore and iron products. In 1269, together with Bamberg, the town became subordinate to the Wittelsbach dynasty that ruled Bavaria. In 1329 the town and the entire region fell to the Palatinate branch of the Wittelsbach family. The region adopted the name Upper Palatinate. It was no longer part of the duchy of Bavaria politically, though in geographic terms it was regarded as Bavarian and the region was part of the Bavarian circle in the organization of the Imperial Circles. In the 16th century, the rulers of Upper Palatinate turned to Protestantism.